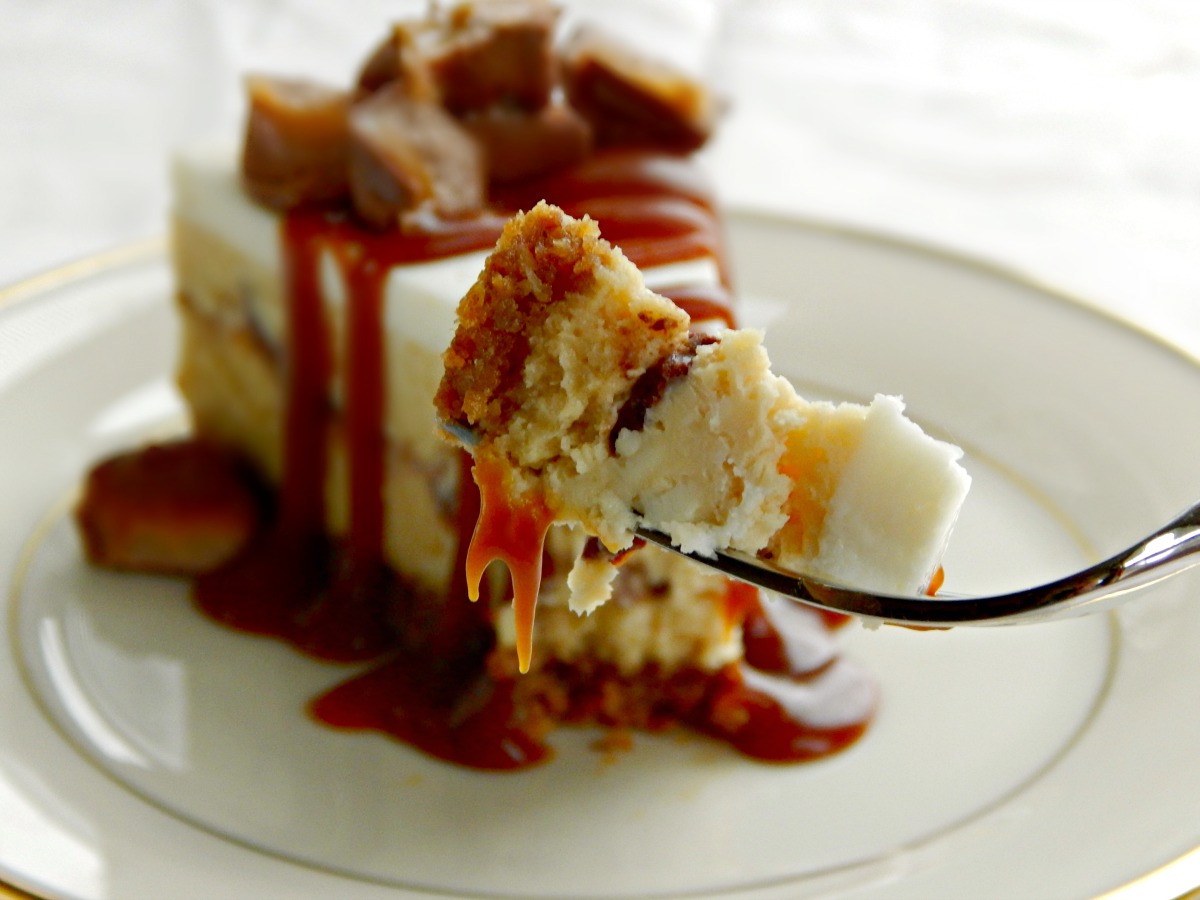 Cheesecake is a sweet dessert consisting of one or more layers. The main, and thickest layer, consists of a mixture of soft, fresh cheese (typically cream cheese or ricotta), eggs, and sugar; if there is a bottom layer it often consists of a crust or base made from crushed cookies or graham crackers. It may be baked or unbaked. Cheesecake may be flavored or topped with fruit, whipped cream, nuts, cookies, fruit sauce, or chocolate syrup. Wikipedia