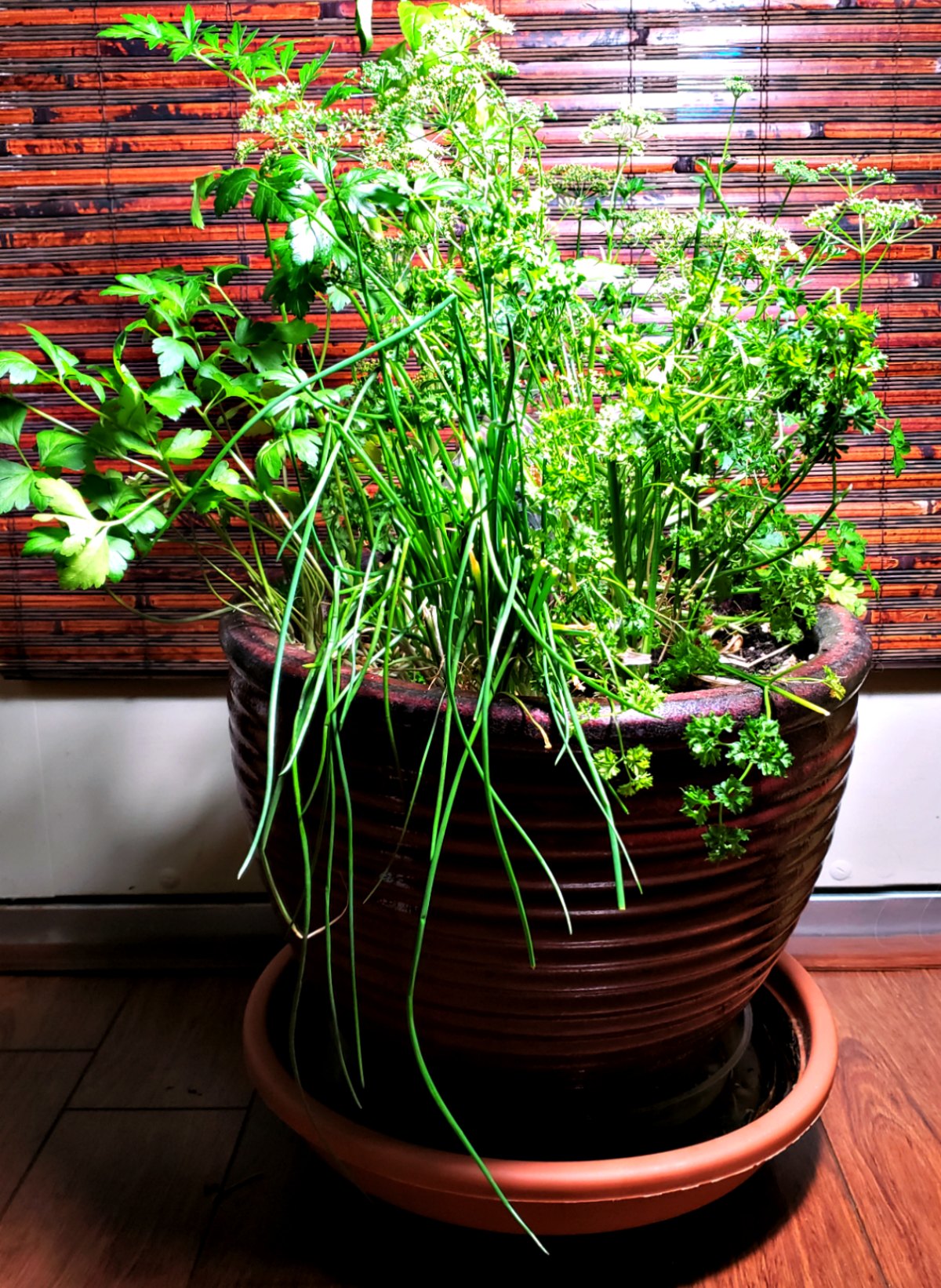 What to Know About Herbs and Spices

When we’re talking about food ingredients, there’s probably nothing more transformative than herbs and spices. Whether used singly, in carefully orchestrated combinations or in blends mixed at home or store-bought, they’ll take you far. They’ll even take you to far-flung lands, or at the very least, take your tastebuds there.

First of all, both herbs and spices share similar functions. Herbs & spices are prized for their aromatic properties. They’re used for culinary purposes for seasoning and flavoring (although some herbs may be used as a “salad”) and/or for medicinal purposes and in some cases used as teas, whether medicinal or not. Some are used in fragrances and many in essential oils.

While herbs can be used fresh or dried, typically most spices (although not all) are used in their dried form! Confused? Maybe it doesn’t really matter so much how herbs and spices are classified if you just want to make a recipe and add a teaspoon of this or that.

But if you cook more often, it will come up. You may see recipes that call for herbs of choice or herbs or spices you don’t have so you’ll want to learn enough about them to make informed choices. And it’s kind of nice to break them down into groups to understand how to buy, use and store them.

First of all there are several myths you are going to see passed around continuously online, on tv, in magazines and by Chefs who should know better.

Here’s some rules of thumb for we lesser mortals that don’t feel compelled to do what they tell ya on tv, and some basic information on buying and storing.

My Herb Pot – Looking a little rough after a long winter.

Converting Dry to Fresh: Generally if substituting fresh herbs for dried, use three times the amount. Precision is nearly impossible so go by taste if necessary.

Buying vs Growing Fresh Herbs: Fresh herbs from the store can be pricey and sometimes of iffy quality. If you have space in the yard, a garden or even a pot, it’s often worthwhile to grow your own. In my area at least, a plant can be purchased for less than a bunch of cut herbs at the store and for far less than any fresh herbs in little plastic packages. Worst case scenario? If you buy a plant and kill it, it can usually be dried.

Growing Fresh Herbs: Many fresh herbs grow well in the growing season of almost any climate and some overwinter depending on the zone. You’ll find herbs that are annuals, biennials or perennials although even in climates with cold winters, most herbs grow quickly to huge plants over the summer. In cold climates, many can be brought in over the winter & replanted or set out in the spring.

Reviving Fresh Herbs: If your herbs are wilted or starting to go, first remove any that are browned, damaged or showing any unwholesomeness. Trim the ends of the remaining herbs and soak in ice water. Dry thoroughly and store as above.

How long dried herbs stay viable depends on the herb and how it is stored.

Substitute Dried Herbs for Fresh: As much as you’d use three times the amount of fresh for dried when substituting dried, you’ll want to shoot for about a third of the called for amount of fresh.

Shelf Life: One to three years.

Reviving Dried Herbs: Should your dried herbs not be at their peak, try using more, crushing in your hand before using and/or blooming them by toasting carefully in a dry pan or adding to the oil in a recipe, or adding earlier to a recipe so they have a chance to work longer.

Substituting Blends for Spices & Herbs: In most cases, just add up the number of teaspoons of the herbs and spices in a recipe and add the same amount of your particular blend. Watch for salt and include in the numbers if it’s already in the blend.

Shelf Life: One to three years.

Reviving Spice & Herb Blends: If the blend has hardened, in a pinch, some can be crushed (add to a Ziploc first) or blended if using in a dry application (to sprinkle or use as a rub) or if using in wet application, they might be able to be dissolved.

It used to be that in the States we’d think of spices as being ether spices used for baking and/or desserts or those used in savory dishes but as the world of cooking (and eating) has opened up, so has the way we use spices. And we use them these days not only in traditional dishes but in various fusion recipes. These days spices are in almost everything!

Be open to “new to us” spices & flavor combinations but if in doubt, try a little and increase next time. And if in doubt as to whether you want to buy a spice or not, consider purchasing a smaller amount if your store has that set up and giving it a try.

Whole vs Crushed or Ground Spices:

There are many spices that can be purchased in a whole form, whether seeds, berries, roots or other parts of the plant or already ground. Both have their advantages and disadvantages and some you’ll want in both forms.

Substituting Whole for Crushed or Ground: In most cases, a 1 to 1 ratio of a crushed or whole spice pretty well with one caveat! Crushed or ground spices in some cases will add more flavor than you may be used to. Be very careful, especially when baking and especially using nutmeg.

Shelf Life: Ground, one to three years, seeds up to two years, whole spices up to 4 years. Roots are a variable.

Reviving Spices: There’s very little to be done to revive ground spices other than to just use more. Dried spices that are in a whole form may seem spent but once grated or crushed may come back to life. It’s just a judgment call. Try using in applications where heat is involved, like teas or mulled ciders or wines.