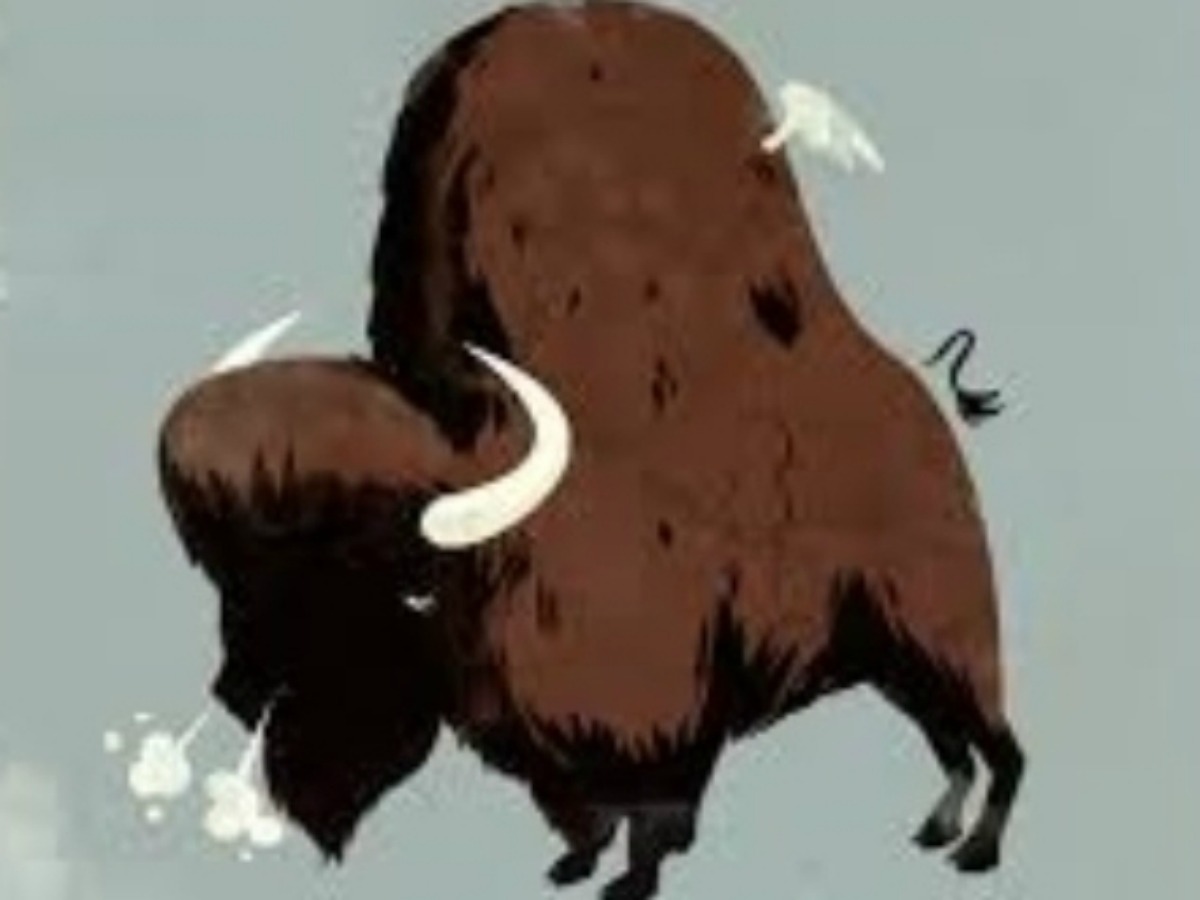 This year my local store made their Super Bowl wing prices easy and put all their sale priced wings on a fold out flap! Many times, though, I’ve had to dig through the ads and compare several different sales prices on several different products in different parts of the ad.

If you’re store doesn’t have an ad like this, check the meat/poultry page, the frozen food page, the deli page and any special “Super Bowl” pages for wings on sale. Wings used to be, before their popularity, one of the cheapest foods, ever. Now they are normally, in my area, on sale, at least twice the cost of chicken breast on sale.

Let’s talk about these prices – notice that there are different sizes and prices (as well as quality and the sizes of the individual pieces) to compare! Some are priced by the pound and some are by the package – a calculator is a must in cases like this.

First the Jumbo Pack at $1.99 a pound. This is fresh chicken and requires some work – I’d remove the wing tip and save for stock and separate the wing joints into two. These are normally larger and meatier than the frozen.

Next, Marinated Chicken Wings at $3.49 a pound – notice they are separated already, but that Marinade is going to cost you an extra 50 cents a pound.

Roundy’s Frozen Wings: $2.33 a pound, they come in a 3 pound bag for $6.99. Separated already, they usually require the removal of fatty bits, tend to be smallish and sometimes vary in size which can mean a bit of fussiness in cooking – the smaller one need to be turned earlier and probably removed earlier when cooking. You’ll need to thaw in a container – these bags ALWAYS seem to leak. Most people I know tend to ASSUME these frozen bags are the cheapest.

Perdue Glazed Wings: At $3.99 a pound, these are fairly expensive! ($6.99 for 28 ounces) A quick glance at the product might make them seem more on a par with the three pound bag, above for $6.99, but broken down into the “per pound” price one can see there is quite a large difference.

Roundy’s Honey BBQ or Buffalo Wings are $4.26 a pound ($7.99 for 32 ounces) they’re even more expensive than the name brand Perdue – at a dollar more a package for a heavier weight than the Perdue (and because they’re a store brand) a busy shopper might grab them thinking they are a better value, but they’re obviously not!

Last of all, the cooked wings – $5.99 a pound! For that price, frankly, I’ve bought beef tenderloin or salmon – and I’ve bought lobster for less!

So bottom line – what’s the best value? For me, it’s the $1.99 a pound fresh wings – I know there is a bit of “extra” weight in the wing because of the tip and I have to come up with my own marinade, and there’s a bit of prep, but to me they are the best quality, and I’d rather make my own marinade. The wing tips are a bonus because I can add them to my stocks or broths.

My next choice would probably be the plain frozen wing, especially if I were harried for time  – again because I like my own marinades. If you’re serving a lot of people the smaller wing size might be a bit more economical.

What’s interesting to me about these calculations are that a quick glance down the ad really doesn’t give one an idea of the variances in the prices.

how to do the calculations:

How to figure pricing per pound if your package weight is in ounces.

1st of all, keep in mind that there are 16 ounces to a pound. You’ll take the price of the package and divide it by the number of ounces. This gives you the price per ounce:

Then take the result and multiply it by 16 to get the total price of 16 ounces, which is the price per pound:

So, there ya go…no need to just “wing it” any longer!

Note on buffalo photo: I’ve lost my credit – if this is your photo let me know and I’ll gladly credit you.