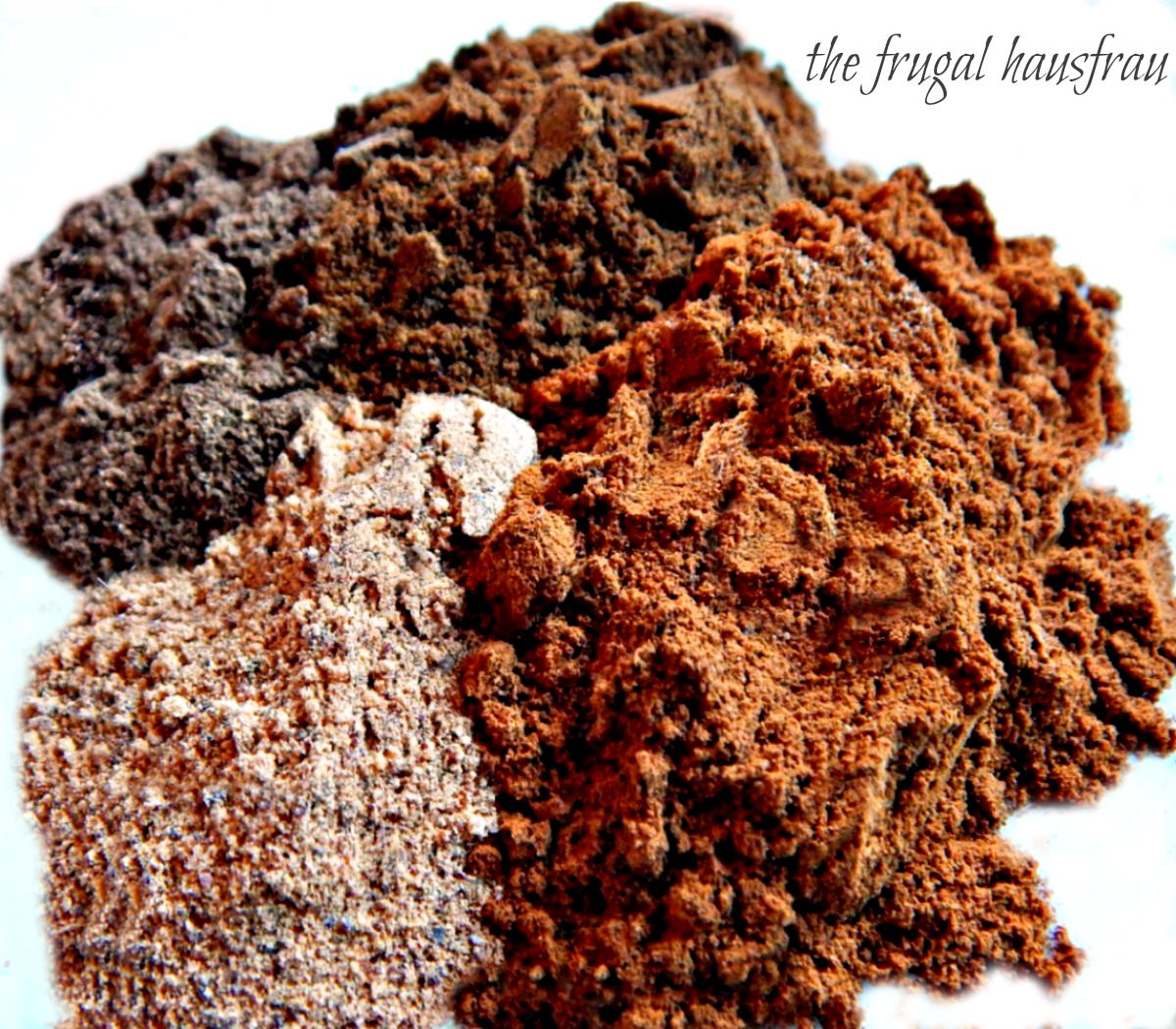 I don’t believe I’ve ever bought an apple pie spice. I’m pretty familiar with the flavorings from recipes I’ve made.

So over the years, I started paying attention to exactly what spicing was in the recipes I liked most and came up with this simple blend.

If you’re going to substitute an Apple Pie Spice in a recipe, figure out how many teaspoons of spice are in the recipe you’re using and use the same amount of this.

Multiply this recipe easily by using tablespoons instead of teaspoons. Since 1 tablespoon is three teaspoons, you’ll make three times the amount.

Makes 3 1/2 teaspoons. Use 1 -2 teaspoons for a standard pie. Use in any recipe that calls for Apple Pie spice, or substitute an equal amount for the total measurements of individual spices in your recipes.

Use Apple Pie Spice in cookies, cakes, muffins, cobblers, etc., and of course, pie. Any recipe that uses apples, or pears, or other fruits will benefit from this simple spice mixture. Try a little on cinnamon rolls for a bit more dimension than plain old cinnamon. Sprinkle on French toast. Add in small amounts (1/4 teaspoon) to pancake or waffle batter. And don’t forget Applesauce.

Although I don’t usually tinker with my Grandmother’s Apple Cake with Rum Sauce, this pie spice is good in it, and I often use this spice mix in my Apple Crisp. It has a lovely streusel topping, which reminds me how good a little spice can be in a streusel for almost any dessert.