Yanno what’s happening now? Octoberfest. A celebration that I usually don’t think about much, or when I do I think about it until too late. I think that’s because it’s not in October, at least most of it isn’t. Octoberfest runs from mid to late September until the first Sunday in October. And so every year after Octoberfest passes, I think “Wow” I should have made something special to honor the German heritage that comes down from my Grandpa Herman. This year, I did. I made Obatzda – Bavarian Cheese Spread.

END_OF_DOCUMENT_TOKEN_TO_BE_REPLACED 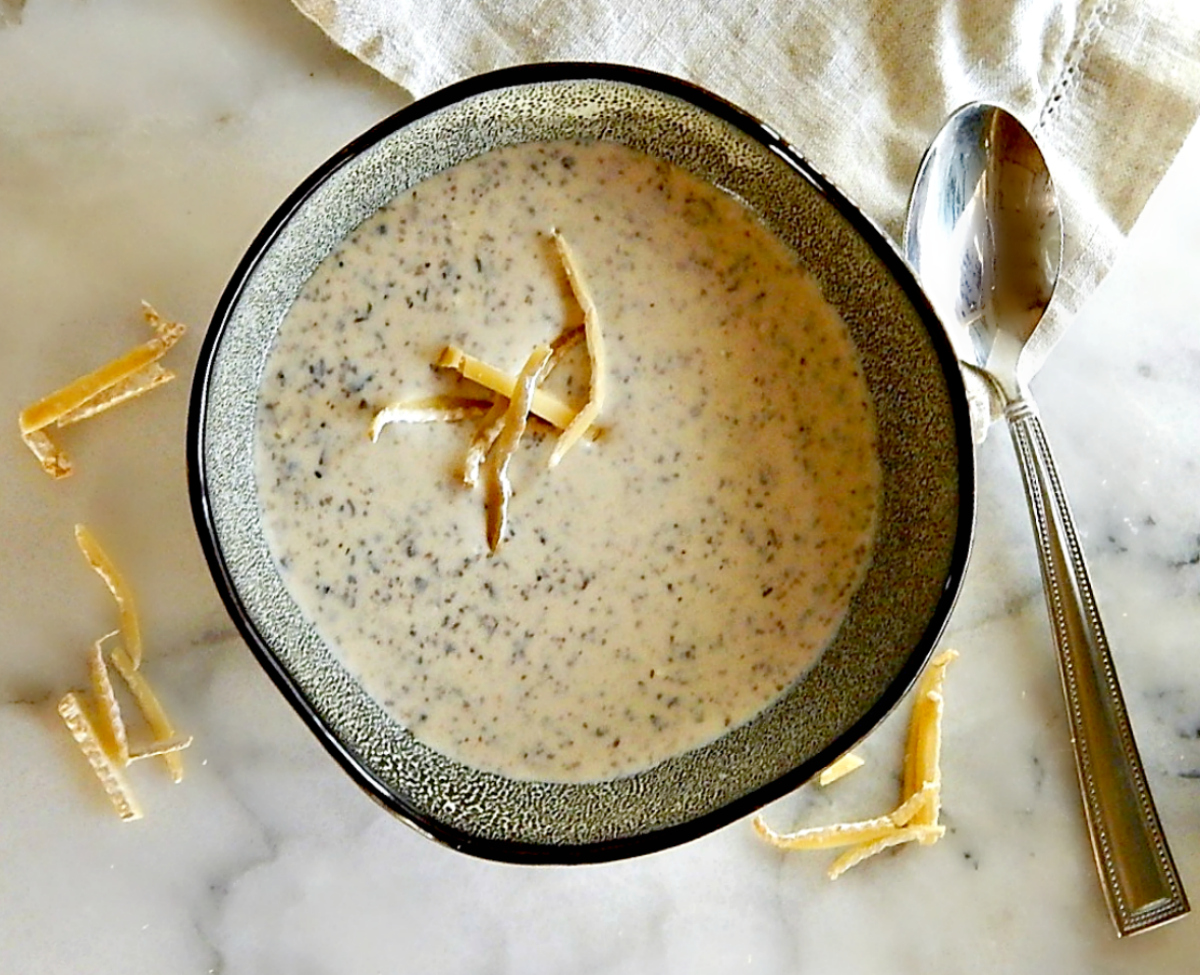 Sometimes, even if you are frugal, you need an indulgence and this Creamy Mushroom Brie Bisque is one of those. When I had this for dinner the other night I was literally transported to cozy little Bistro.