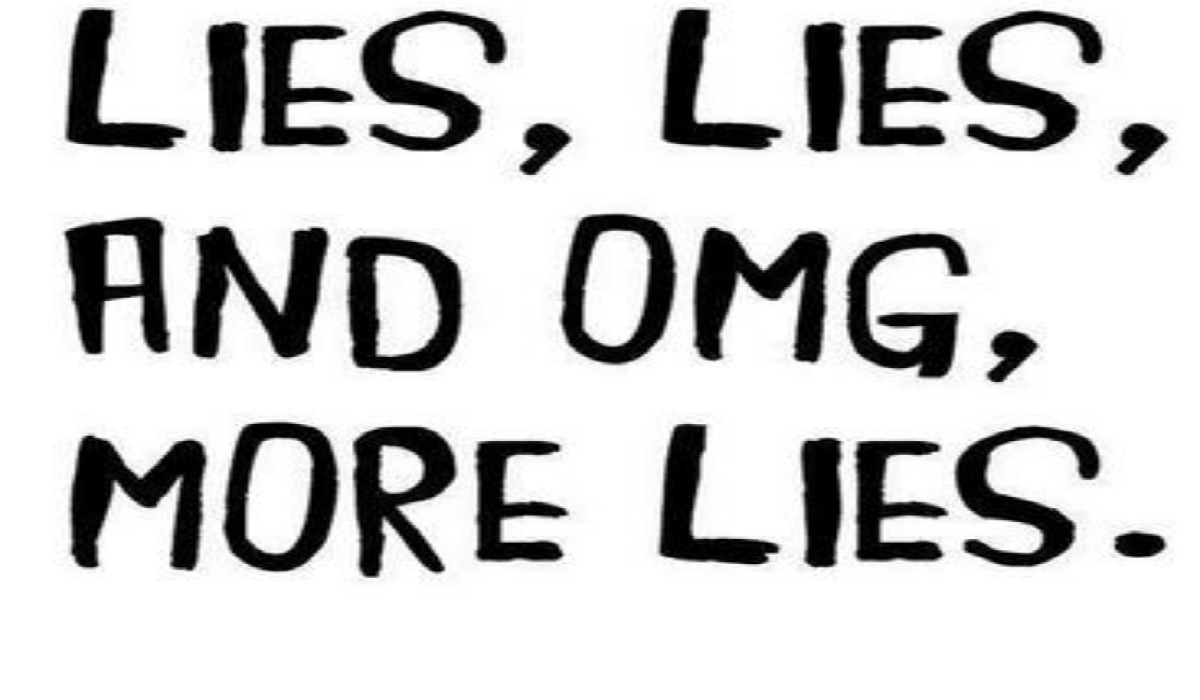 Well, it seems even I can be seduced by a gorgeous photograph and effusive prose. I know I’m not the greatest photographer, but I’m learning. I used to think, “Well, good enough, that’s just what food looks like sometimes.” But then my ego got involved. I think “ego” can be one of the most dangerous things in the world…

The solution to my bad photos? I learned a few tricks and they’re slowly improving:

I usually edit my food while I have the food there, on the table or counter or beside me at the computer. I try to make my edits look like the food does, especially coloring. Sometimes I hit the auto adjust and go “Whoaa! That looks great.”

Then I look at my food, hit the back button and try to keep it REAL. I’ve made some mistakes, though, gotten carried away here and there, and am never sure how something looks good on one screen and not another! I’m not very good at this stuff! But what I don’t do is try to make something that’s awful look great and pretend it is!

My photos aren’t the great work of art my food is – whether the photo looks good or not, I can guarantee that what you see is what you get – minus any stray hair! If you want that, you’ll have to have your own pet donate.

I try new recipes all the time and have noticed an ever-increasing trend towards doctoring photos to make a recipe that doesn’t work look like it does. I know it’s not me – when I make a recipe for the first time I follow it and I’ve got some experience.

I’ve seen cracks in cheesecake covered with hibiscus flowers, powdered sugar dumped over dried edges, fruit piled on things that aren’t right underneath…I even know of a blogger that picked all the overcooked peas in a casserole out with a pair of tweezers and replaced them with fresh peas. But it gets even worse.

What really irks me is when professional bloggers (those selling ads and making money) do this. They’re financially hurting others for their gain. That’s what we used to call a Charletan or Swindler. Sometimes sites like this slow my computer down as the computer struggles to fend off pop ups and malware! (Close them off and run a virus check if this happens! Right away!) I’m not calling anybody out, and have reduced the photos so hopefully they won’t be recognized!

Can I talk about the huge waste of money this Salmon recipe I found on Pinterest (hundreds of pins) was? What I thought was going to be a lovely glaze was nasty and gloppy, the Salmon poached in it, over cooked. 20 minutes at 400 degrees is too long for Salmon, I wanted to check on it at 12 but spaced it as I followed the recipe. A newbie cook wouldn’t know that, though! I scraped off what I could and choked it down.

But the photo! How gorgeous is that doctored up photo! The zig zagged chili sauce over the top hid some of the flaws and provided some contrast, the color was doctored from a pale brown to a gorgeous dark caramel, a few green onions added some brightness.

Last week it was the Zucchini Cups…oh the disaster. I read the recipe, thought: “Zucchini has too much moisture to cook right; It needs to be drained or squeezed in a towel.” or “It needs something to absorb that moisture, some bread crumb or something.” I looked at the gorgeous little cups, the hundreds of comments and forged ahead. I followed the recipe to a “T.”

This week, it was three, yes three different coffee cakes – all with amazing photos. All with serious flaws. All will be scooped into the trash because my son, the kid who eats everything, isn’t here. I lost the coffee cake recipe I used to make…and didn’t know it would be such a big deal to find a recipe online.

There should be a law – a pledge, something.

At the very least, there should be an ethical code.

Frankly, bloggers need to set aside their ego a bit, and users need to learn not to just judge a “pretty” face.

Let’s talk about cake number one! I make a great streusel topping (See my Big, Beautiful Muffin post) but have never seen a more gorgeous one than the one on this coffeecake! I thought this was going to be better than mine, but it was a crispy layer of brown & granulated sugar. Good, but I wanted ooey, gooey crumbs.

Clicking back after I baked it, I realized the blogger had shown only a bit of one piece, doctored the color to a very light, golden brown AND picked larger crumbs from the rest of the cake and turned them upside down on this one area: telltale signs? Look at the variation in the streusel. The top of the streusel would have less moisture. You can see a little of the crispy layer, underneath the larger crumbs carefully placed on top.

Coffee Cake Number 2: From Martha Stewart. I made this twice – see, I thought it was my fault, even though I’ve been baking since I was a child, won baking blue ribbons as a pre-teen at the county fair, taught myself puff pastry from a book as a teenager. I’m not the only one who had problems, this young woman thought it fell apart because she cut it while it was warm. Streusel holds together best when it’s warm – it’s gooey!

Clicking to the site, I saw the photo was heavily doctored. With only 1 egg & a 20 minute bake time, the bottom is really almost white. Looks like loose crumbs were dumped off and it was covered with powdered sugar as a disguise! The pan it was baked in shows the story – what a waste! I could have taken the pieces out and photographed the best one, and even though I’m a moron when it comes to editing, changed the colors up to make it look good with the push of a button. I wouldn’t dream of doing so.

Coffee cake number 3? I just dumped it, it was worse than all the others, and didn’t take photos. Crap. Does anyone have a great New York Crumb cake recipe to share?

I “get” how nice it is to have visits & comment – but I “get” how hard earned money will be wasted by people making recipes that don’t work. I “get” that some people like to post regularly, and frankly, it is disappointing to me when a recipe doesn’t meet expectations and I don’t have a post.

I might have to run out to the store and start over again with a new recipe or make modifications to the existing one. But if I post it anyway, and just put the “good-looking photo” up, then it is someone else, and maybe even multiple someone elses who will be running to the store. Or maybe even not having dinner!

Would you eat this? This was my photo – but no post! These beautiful little bread “puddings” were horrible! I just couldn’t post them for someone else to attempt. Not w/o a major rework.

So, yeah, it’s not easy this food blogging – sometimes I make a recipe over and over, sometimes with modifications, until I’m happy with it. Even recipes that I’ve made for years. Those are the worst because I have to accurately measure out all the little changes that I’ve made over the years that really make the recipe good. You know what I mean? The ones not written down, but only in my head?

Chicken Noodle Soup – one of my first ever food photos – 2011

It doesn’t matter how great the photo is, it’s the recipe that’s important. Sometimes, too, the food is great, but the photo isn’t. And family, waiting eagerly to gobble it up demolishes it…that’s the lesser of two evils, if you ask me, and what food is really about.

5 thoughts on “Truth in blogging or lies, lies and more lies…”